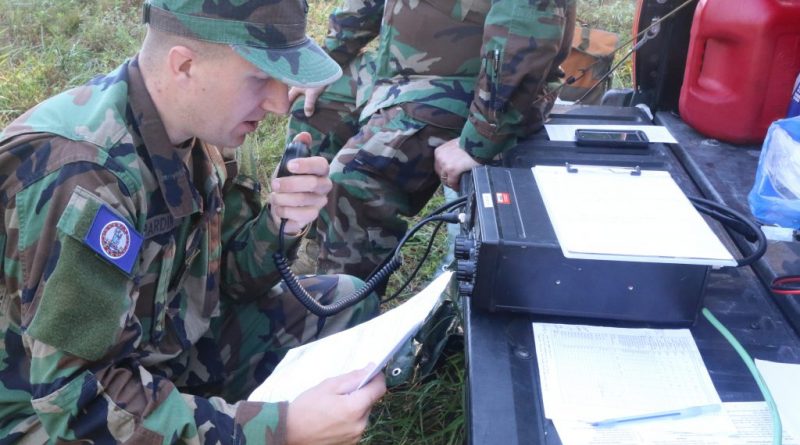 “We provided very clear criteria for the standards our teams needed to meet, they went out in the morning to train, we brought them in for a hotwash, then sent them out again and they met those standards,” said Brig. Gen. (Va.) Justin Carlitti, commander of the VDF. “Their performance today proves to me, my staff and their commanders that if we get the call, we are ready to go.”

“We are a force multiplier for DMA and provide them with additional capabilities,” he said. “The VDF continues to enhance our professionalism as a force, and we are a very robust organization and only getting healthier.”

The training weekend is the second of three phases leading to a large-scale collective training exercise in November when the VDF will conduct “Forward Guardian” with all the units in the state operating at their home stations. The exercise is also expected to include other nearby state defense force organizations.

“The objective this weekend was to evaluate the teams and assess their readiness and ability to deploy, set up their equipment and operate,” said Col. (Va.) Stewart Bentley, operations officer for the VDF. “From my perspective, I think our personnel showed they were confident, and they showed that they could operate in different and austere environments like they will face in the real world. This shows their ability to innovate on the ground and be flexible given their circumstances.”

The Virginia Defense Force is Virginia’s all-volunteer reserve force authorized by the Code of Virginia and reporting to the Adjutant General of Virginia. Members of the VDF volunteer their time for training and community support and are only paid when called to state active duty by an authorization from the Governor of Virginia. 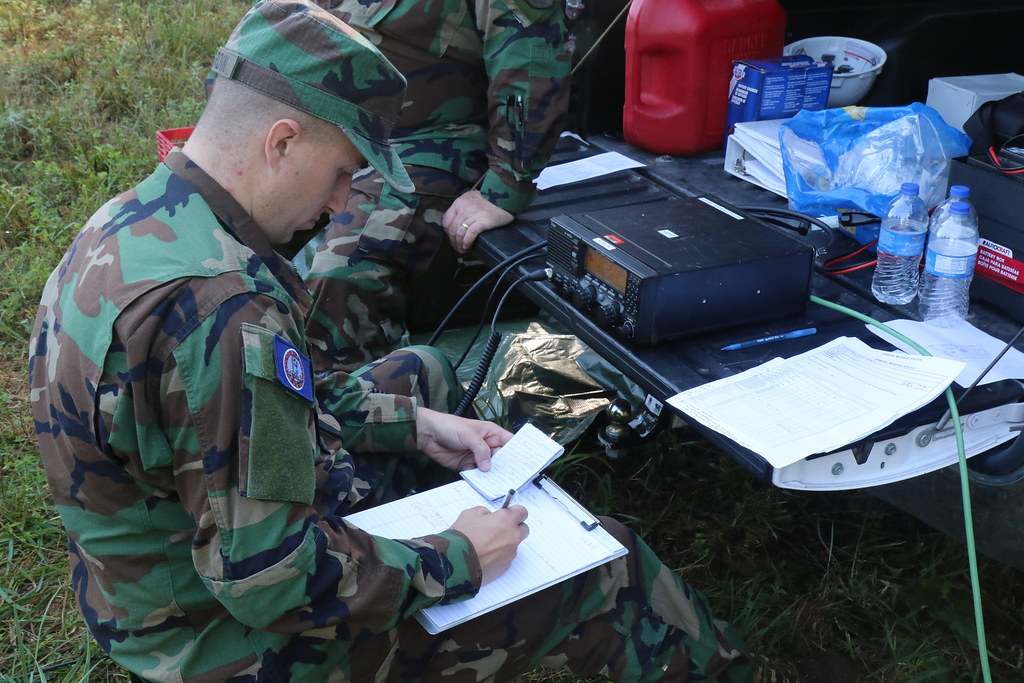