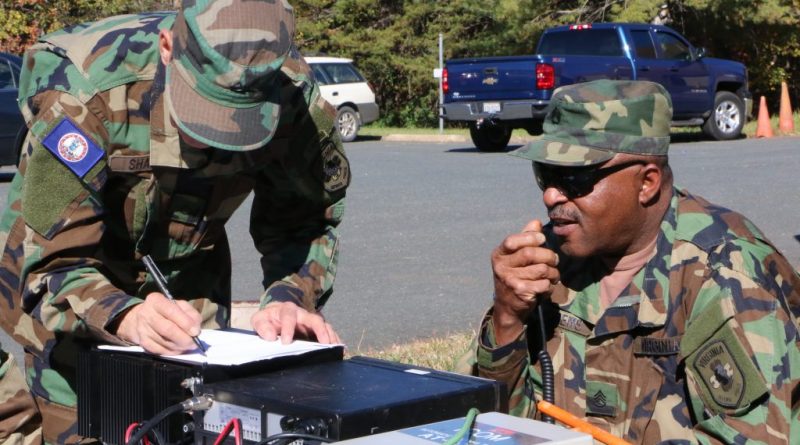 “This annual exercise allowed the staff and line elements of the VDF to plan and execute a scenario-driven, multi-dimensional exercise,” said Brig. Gen. Justin P. Carlitti, commander of the VDF. “It culminates our annual training and exercise year in a fashion that showcases to our participating state and local officials a range of command, control and communication capabilities.”

The exercise simulated the VDF’s ability to provide vital communications support during a natural disaster impacted traditional systems. The VDF is Virginia’s all-volunteer reserve force authorized by the Code of Virginia and integrated into all Virginia National Guard domestic operations. They are a force multiplier providing additional capabilities to assist with the Guard’s mission of keeping the citizens of commonwealth safe during times of need.

VDF troops from the Lynchburg-based 4th Regiment deployed their MCPs to Lynchburg, Pulaski and Cedar Bluff, set up HF radio systems at those locations and also exercise their incident management assistance teams in Lynchburg and Pulaski. They were able to make contact with elements in New York, Tennessee, Indiana and South Carolina, and they were able to send emails via HF. 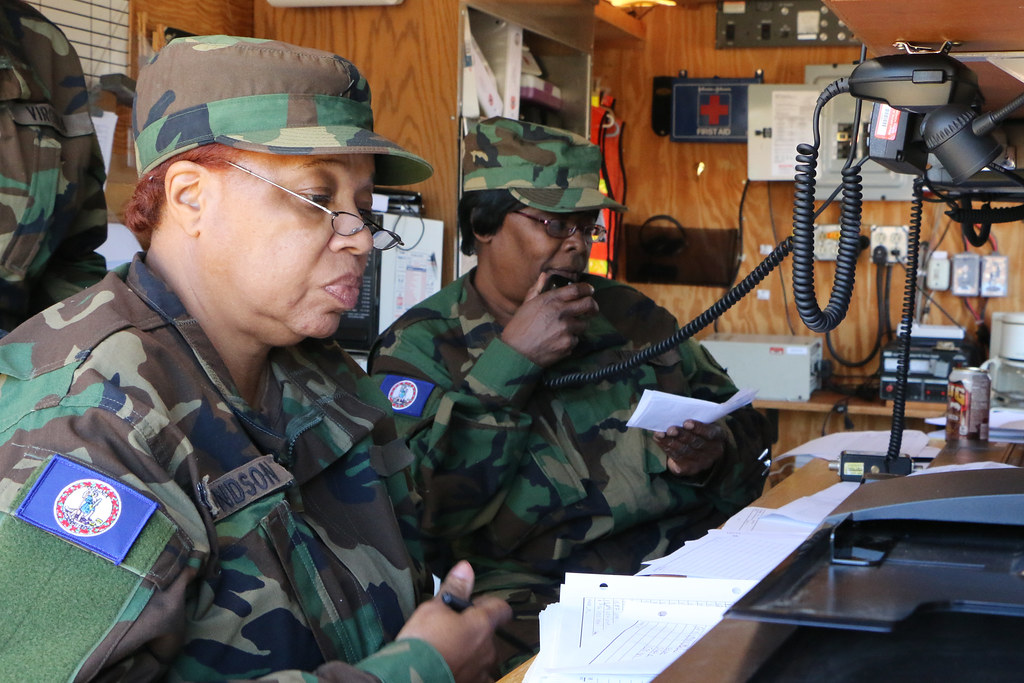