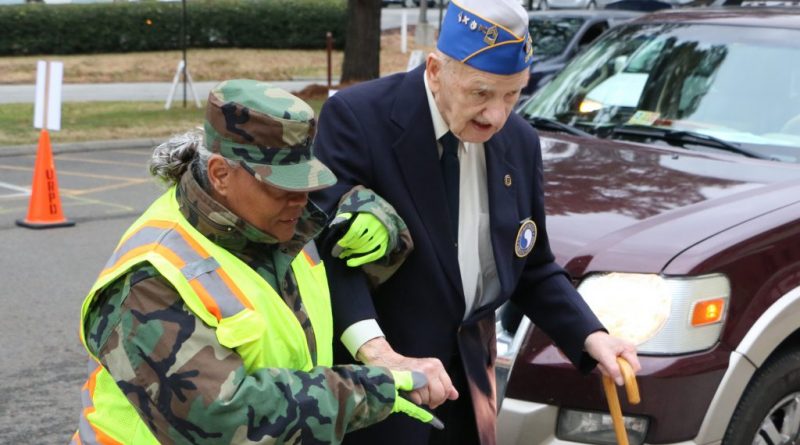 “We wouldn’t have been able to make this all happen the way that it has without the help of the VDF,” said Lt. Eric Beatty of the University of Richmond Police Department. “It has been extremely smooth, and they really helped us out today. Working with them has been a great experience, and everything was well coordinated.”

The VDF is Virginia’s all-volunteer reserve force authorized by the Code of Virginia and reporting to the Adjutant General of Virginia. Members of the VDF volunteer their time for training and community support and are only paid when called to state active duty by an authorization from the Governor of Virginia. They also volunteer their time to assist in their communities with traffic control, parking assistance and other support.

Read more about the VDF at http://go.usa.gov/x8VYE.